In my last Newbie post, I shared the reasons I chose to learn Swedish (if you haven’t read it, I highly recommend you do). After weeks of living in Stockholm, I was tired of apologizing for my lack of Swedish language skills. I needed to make a change, so I enrolled in a twice-weekly class.

It’s been eight weeks now since I started my lessons. While I’m still apologizing left, right and centre, I’m at least able to fumble my way through the most basic of interactions (I am having pretty decent convos with dogs, if I’m being honest). During these past few weeks, I’ve learned a lot: a lot of new words, a lot of new grammar, a lot of new ways to pronounce familiar and unfamiliar letters and a whole lot about learning new languages.

So today, I’m sharing the three things that have helped me the most in my quest to learn Swedish. 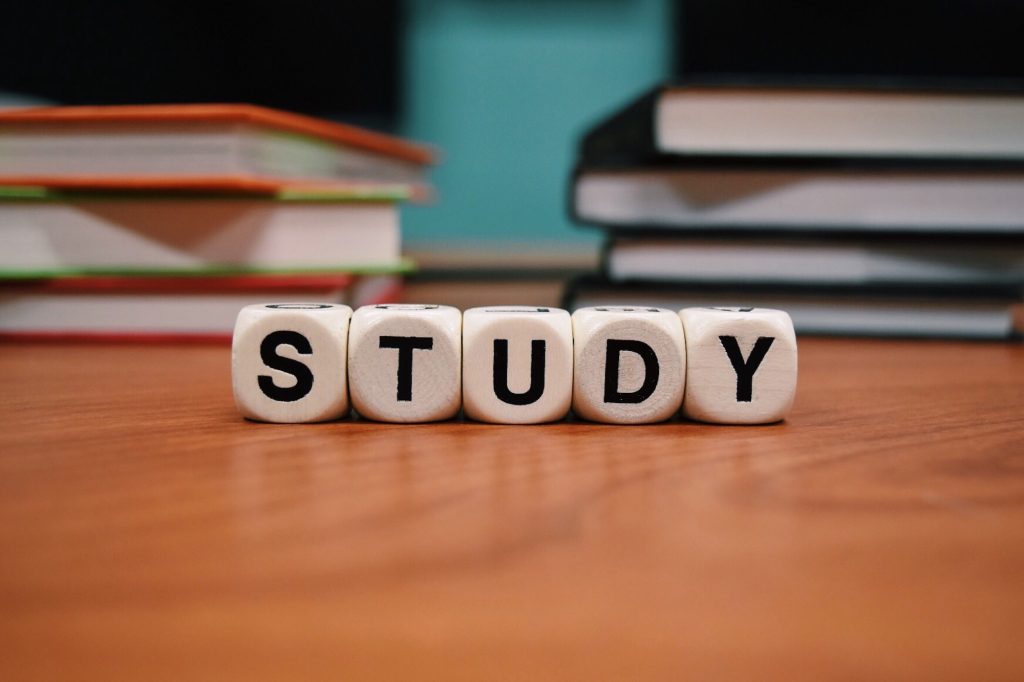 One of the most important things when learning a new language is to practice it. Too many people (ahem, me) make the mistake of thinking they only need to practice when they’re in the classroom. But as I learned after my first week, this is a great way to ensure that you forget almost everything you’ve learned.

Thankfully, there are tools that can help you keep up your Swedish language skills outside of the classroom. My favourite is Duolingo, a freemium language-learning tool that works on both desktop and mobile platforms.

Duolingo has been a great help teaching me new words and interesting phrases, for example, You eat my dog’s food. I’m not sure when I will ever use this phrase, but I’m happy to have it in my back pocket should the occasion arise.

Since adding it to my daily routine, I’ve really noticed an increase in my understanding of Swedish and in my confidence when attempting to speak it.

Patience is key when you’re learning a new language and you’re older than an elementary school student. It can be so hard to not be able to properly express yourself, especially when it’s the simplest of phrases. It can be incredibly frustrating and can lead to feelings of failure and embarrassment.

After a couple of weeks of lessons and practice, I still couldn’t understand the cashier at the grocery store. I was thrown with every question and I kept thinking, I should know this by now!

And then I realized that it had only been a couple of weeks. I just needed to be patient. So, I took a step back. I decided to focus less on the destination of knowing Swedish and focus more on the journey of learning it.

And then one day it just clicked.

Unfortunately, it didn’t click until after I had already apologized to the cashier and we had switched to English, but the important thing was that it had clicked. At some point, I had understood that the cashier asked for a bag.

It was a small, but giant step, and if I hadn’t been patient I might have given up before getting to that point. 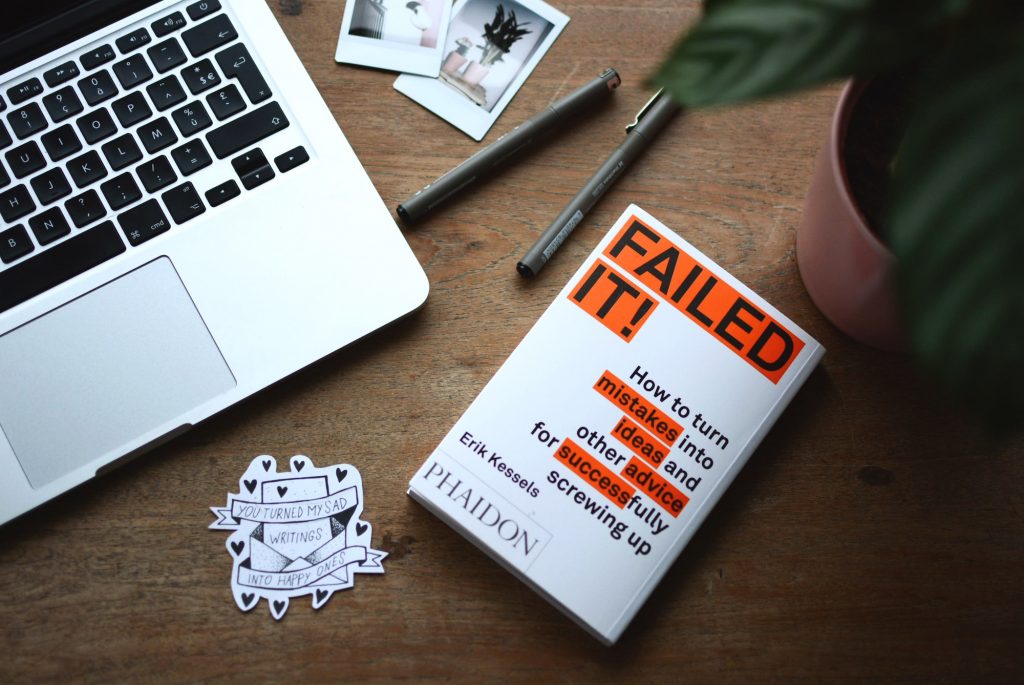 There’s no way around it, you are going to make a mistake when you’re testing out your new language skills. You’re going to make a whole lot of them. And you need to be okay with it, otherwise, you will never learn.

In the last few weeks, I have made more mistakes than I can even begin to count. From saying the wrong word to forming my sentence in the wrong order, I have made every mistake imaginable.

And it’s been great! Because with each mistake I’ve been able to learn what not to do or say.

Since overcoming my fear of making mistakes and looking stupid, I’ve been able to practice my Swedish so much more. It has helped me attune my ear and get used to the speed at which native-Swedish speakers speak. And, even though I routinely have to switch to English after just a sentence or two, at least I am getting that far.

Because what is two sentences today could very well be two minutes of chatting next month!

Learning a new language is hard. But with a little practice, a lot of patience and the willingness to make mistakes, you’ll make great strides in your quest to learn Swedish, and before you know it, you too will be having great conversations with neighbourhood dogs AND their owners.

Kate Slean is a Canadian freelance writer and graphic designer who has spent the last three years living throughout Europe. She moved to Stockholm in 2017 and has since been indulging her inner Scandophile and immersing herself in Swedish culture. When she’s not trying to learn and navigate all things Swedish, Kate can be found sharing her travel and living abroad adventures on her blog Petite Adventures.