Living in a new country brings its own excitement and challenges. The first years are usually dubbed as the honeymoon phase. This is the moment when everything seems so bright, fresh and exciting. 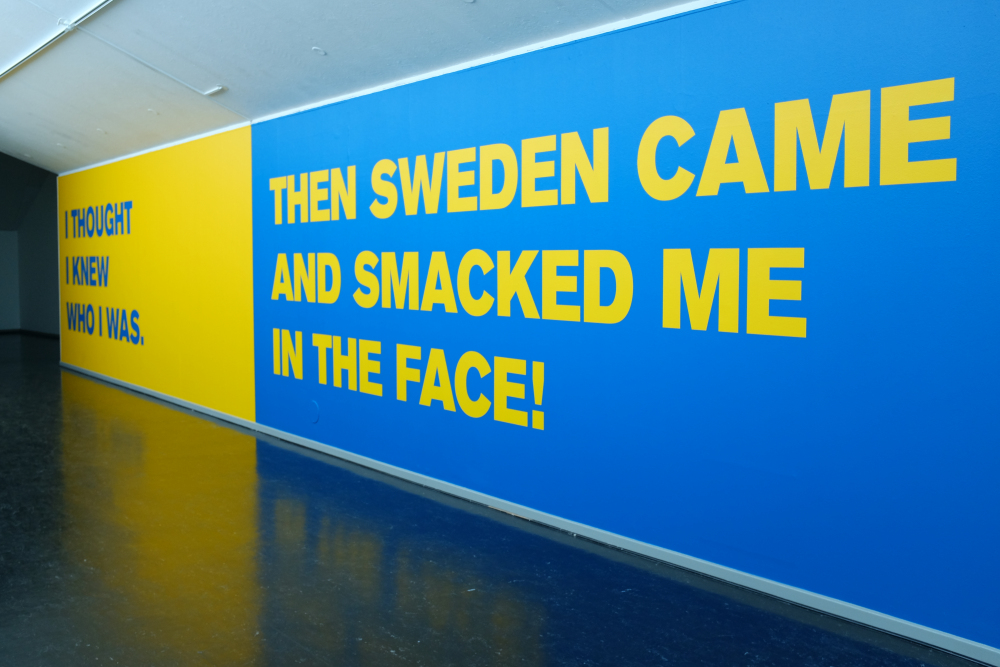 Then soon, things become routine and less fascinating than before. In a matter of time, we started to settle and eventually adopted the new habits, including the habits in eating. Either we consciously do it on purpose, or it just comes naturally, we’ll find ourselves embrace the new habit, no matter how strange we thought it was.

This is actually a good sign as you’ve had become part of another culture, and it has changed the way you look at people, life, and even yourself.

After living in Sweden for almost three years, here are the things that I found unusual at the beginning but now I got used to them:

Eating boiled egg with caviar (in a tube) for breakfast

Most of the newbies would probably think that tube was only used for toothpaste or acrylic paint. But here in Sweden, a tube is also associated with the smörgåskaviar, a fish roe spread that you use as a topping for a boiled egg. Whenever you go to grocery shops in Sweden, you will see these distinctive tubes and will notice that almost every customer grab at least one of them :D. The most famous brand among all is the blue and yellow tube called Kalles Kaviar.

Eating meatball (and pancake, porridge and anything but bread) with lingonberry sauce

If you’ve been to IKEA and try their meatballs, you definitely had tasted the iconic lingonberry sauce. This sweet and sour dip is widely used in Sweden. Though it looks like a jam, it’s rarely used as a spread for bread. Instead, you will find it on your dinner plate when you’re eating kåldolmar or stuffed cabbage rolls. This was my daily menu when I stayed at the hospital after giving birth to my second daughter. No wonder I got used to the taste now.

I’m a huge fan of the fresh-baked loaf. But since I moved to Sweden, my other favourite breakfast menu is the classic crispbread (knäckebröd) with avocado as a topping. At first, I just tried it out of curiosity because there’s always a lane dedicated only for knäckebröd in a Swedish supermarket. But then I like its crispiness and I read that it’s actually healthier so more reason to eat it regularly. I haven’t tried eating knäckebröd with pickled herring though. I think I need more time for that!

In my life before Sweden, when I heard the word “tart” I never picture shrimp or salmon as part of it. But that what Smörgåstårta is. This savoury cake is like a mix between a sandwich and layered cream cake and you will find shrimp, salmon, cucumber, tomato and mayonnaise in it. I had my first Smörgåstårta on my friend’s birthday party and despite my lack of enthusiasm at first, now I find this cake as refreshing and tasty.

Eating candies (a lot!) on Saturdays

Lördagsgodis, that’s the Swedish word for this Saturday’s ritual. This Swedish tradition of stocking up on sweets at the weekend has a dark history as it involved people with mental health experiment. However, it now becomes a joyful moment for young and old and actually a good way to manage your kids’ sweets intake. For me, as I have a sweet tooth, this particular habit has been the easiest to adopt.

So, what about you? Which typically Swedish habits are you starting to embrace? 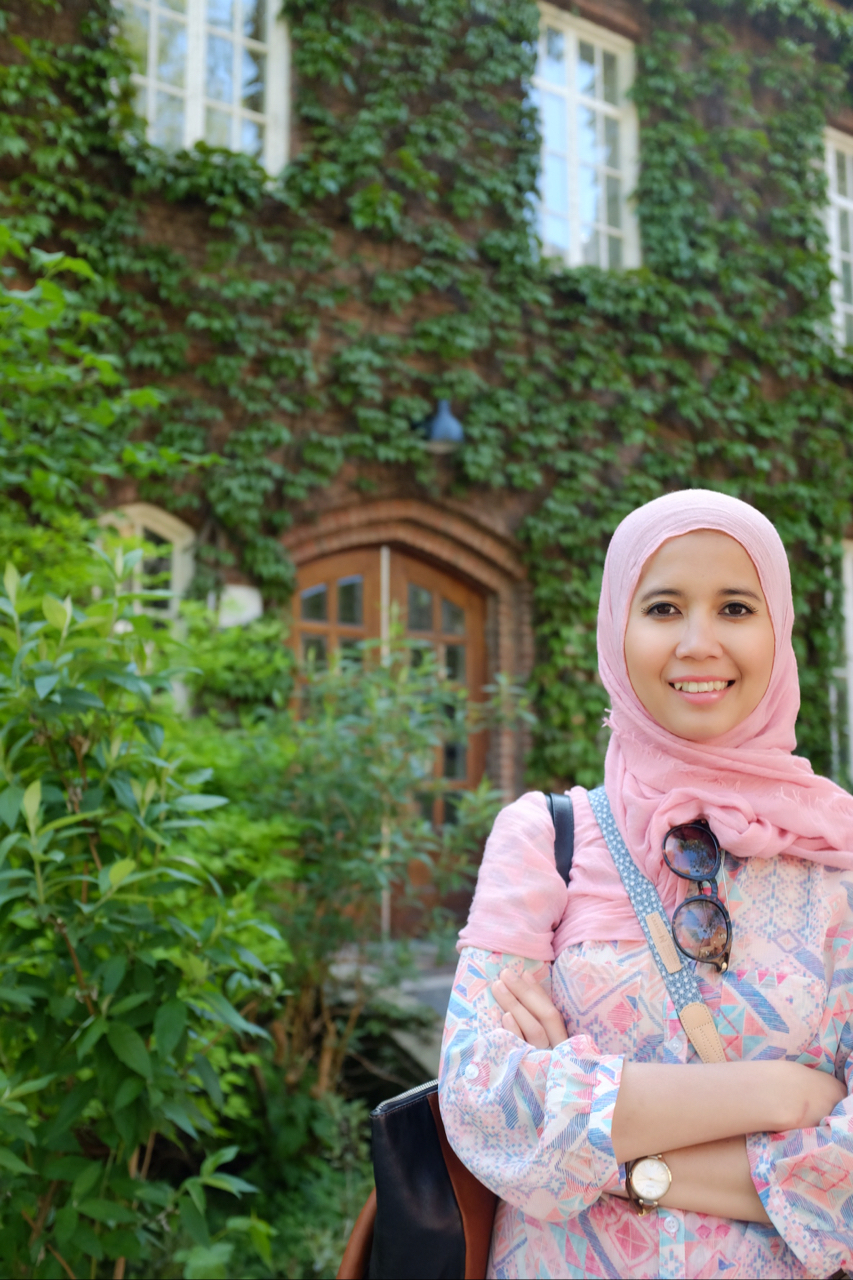 Hayu Hamemayu is a Lund-based freelance writer whose work has appeared in The Jakarta Post, Media Indonesia, Kompas, Majalah Kartini, and Indonesia Travel Magazine among others. A traveller mommy by nature and random thinker by inclination, she keeps memories in her Instagram @hayuhamemayu and writes her everyday stories in her blog.