I don’t know if you have heard about the coming elections in Sweden. Citizens select three (3) different bodies called the national parliament (Riksdag), the county councils (landsting), and municipal assemblies (kommunfullmäktige). Sweden’s Elections are held once every four years on the second Sunday of September this year, and you may be entitled to vote even if you are not a Swedish citizen. However, this entitlement depends on certain conditions that you should be aware as a Non-Swedish citizen.

I have been avoiding to know or talk about politics since I became an immigrant in 2006 when I left my country Venezuela. Why? Because the word Politics for me became the synonym of evil, and if you ask me how all this started, I don’t know but Venezuela is in crisis, and this is a consequence of terrible decisions not only by the politicians in command but because of us, its citizens who vote and decide. We stopped believing in the system and most of all, we stopped thinking we could make a difference with just our votes. Venezuela’s Democracy was a given, and I don’t want this to happen to Sweden who has been a great leading example of progression and democracy for more than 100 years.

This piece is a wakeup call about exercising our right to vote in this elections. According to the Local.se, eligible foreign-born citizens is the group that represents seven point four (7.4)% of the total of voters in the local and regional government levels. Even more, research shows that women’s political involvement and participation have the most significant impact on the rest of society, so their commitment has positive consequences for men and children as well. Despite this relevant number and evidence, we don’t exercise our right to vote particularly foreign-born women.

This situation is due to several reasons such as low knowledge of our voting rights. Many think, and this was my case, that our individual vote doesn’t matter in the large scheme of things. Many of us don’t understand Swedish politics and parties. Some also think that none of the presented candidates deserve to be in power, and others don’t bother to vote. All of these reasons appear to be perfectly valid, don’t they? And we can go deeper into the analysis. However, I prefer to point out why we need to cast our vote. First things to keep in mind:

➜ Our vote is our privilege, our right, and our duty.
➜ The political parties are the people’s representatives. They represent the will of the people.
➜ We take Democracy for granted, but it’s an ecosystem that needs the will of people to survive.
➜Sweden celebrates one century of democracy this year.
➜ Women have had voting rights for 99 years.

Important things to fight for

➜ Every fifth woman is exposed to severe sexual harassment during her life. Source: The Swedish National Council for Crime Prevention

➜ Foreign-born women are a group who often has poor health and receive poor healthcare.

➜ Foreign-born women are far from the labor market, such as newly arrived women. Source: Kvinnolobby

➜ Midwife shortage in the country is an emergency and women’s insecurity, and fear of childbirth has increased over the past years. Source: Kvinnolobby

➜ The government has promised that Sweden will become equal through 6 milestones:

1. Women and men should have as much power and influence.
2. Economic Equality
3. Equal education
4. Women and men share the same as unpaid house and childcare duties
5. Equal health
6. Men’s violence against women must end.

“It’s always the small people who change things. It’s never the politicians or the big guys. I mean, who pulled down the Berlin wall? It was all the people in the streets. The specialists didn’t have a clue the day before.”

There are more valid reasons to cast our vote than not to exercise it. Search, read and discuss the position of the nine parties and our representatives before September. You have plenty of time to study. Here are some helpful sites to guide you on how to vote and navigate Swedish Politics

About the political parties

Would you like to get involved, here are some upcoming activities you can join offline and online.

Above all, check the calendar of your local library or associations nearby. They probably will organize more talks and presentations about the topic. 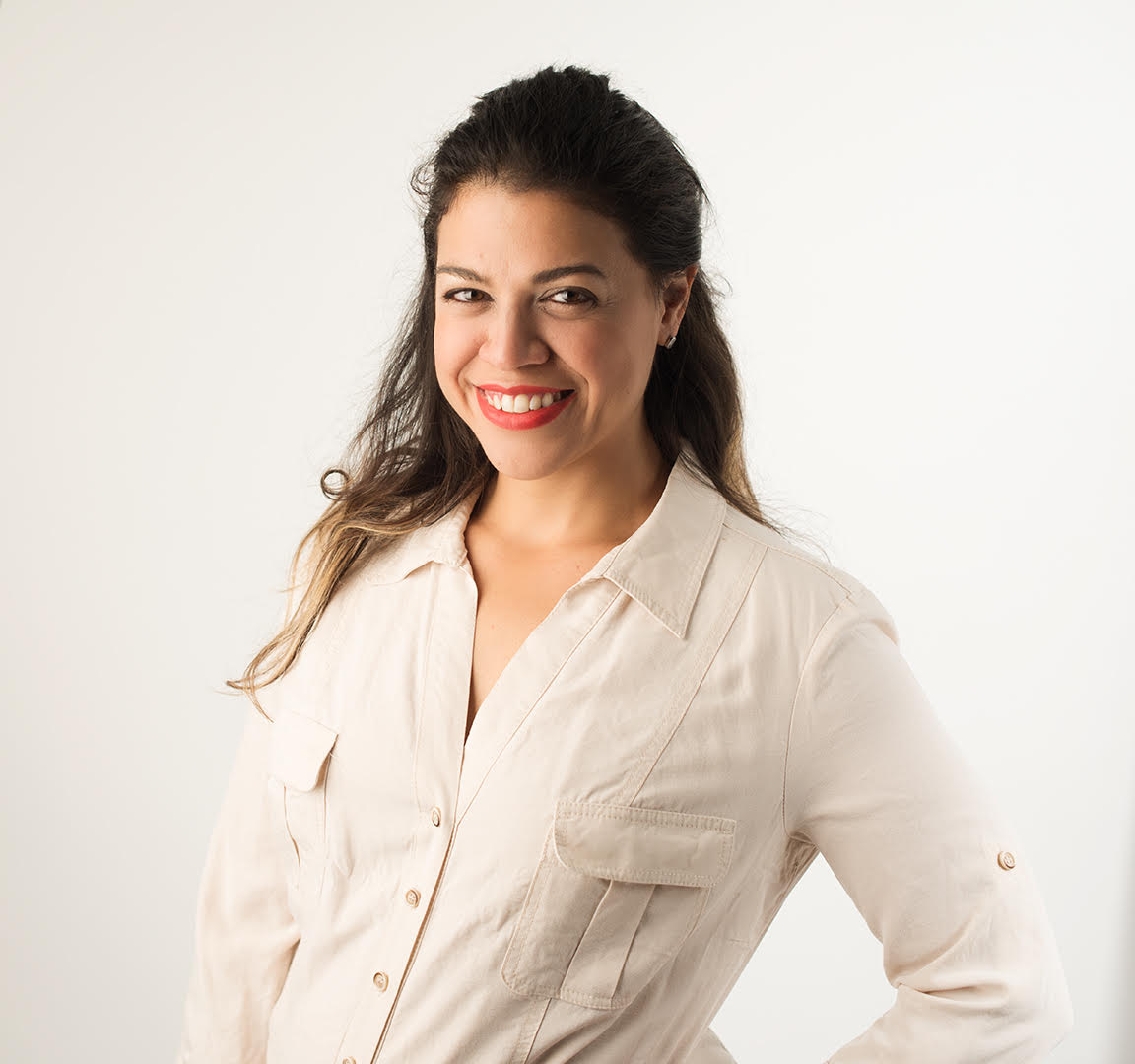 Hola! Hi! My name is Patricia. After living in the north of Sweden for almost 5 years in a small city called Umeå, we decided to try a new adventure and we recently moved to the capital. As a new mom in a big city, I'm excited to navigate and discover Stockholm with my beautiful companion my baby girl. Looking forward to exploring new hobbies like writing but most of all hearing tips, ideas and comments about my posts!